Yanks to interview Beltran for mgr. job. Award for Cashman. 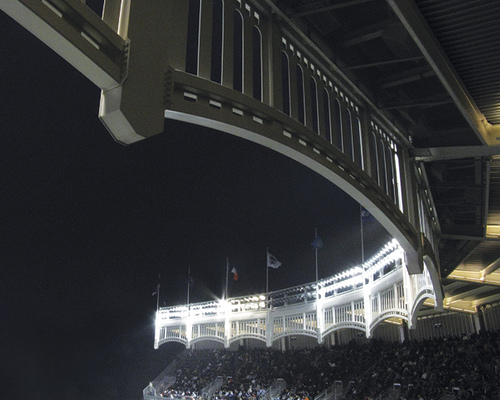 The sixth managerial interview for the vacant Yankees’ manager job will go to Carlos Beltran.

Beltran, who just retired after winning the WS with the Astros, played for the Yanks from 2014 until he was traded away at the 2016 trade deadline.

Meanwhile, Brian Cashman was named Executive of the Year for 2017 by Baseball America.

This entry was posted in Awards, Ex-Players, Managers and Coaches, Mike's Musings, The Front Office and tagged Beltran, Cashman. Bookmark the permalink.